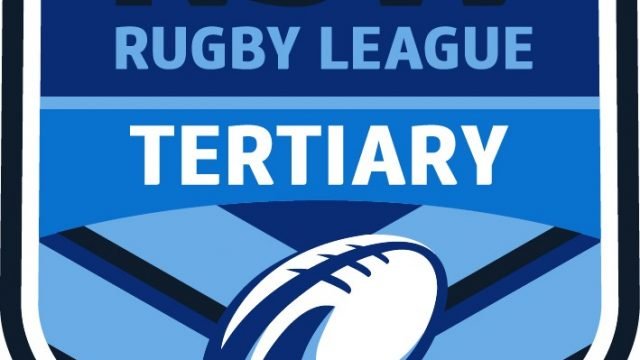 The 2016 Tertiary League season kicks off Saturday 2 April and with a new year comes the promise of some great footy.

There have been a few changes to the competitions from 2015. ACU has increased its playing numbers and will now field teams in both 1st and 2nd Division – a fantastic effort from a club that only entered the League last year. However, the Uni of Canberra Grizzlies has been in a re-building phase too with a change in administration and coaching staff bringing about the need to nominate only a 2nd Division team this year.

Round 1 sees last year’s 1st Division grand finalists Polecats and UTS Tigers clash at Kellyville Park and if the form of these two clubs at the recent 9’s tournament is any indicator, the game should be a cracker. Their 2nd Division teams face off in the opener at Kellyville Park.

In the other Round 1 matches, the Cumberland Beavers will be at home to the Sydney Uni Lions in both grades at Ollie Webb Reserve whilst ACU host West Syd U Ducks in its inaugural 1st Division match and UC Grizzlies in 2nd Division, both at Marrickville Park