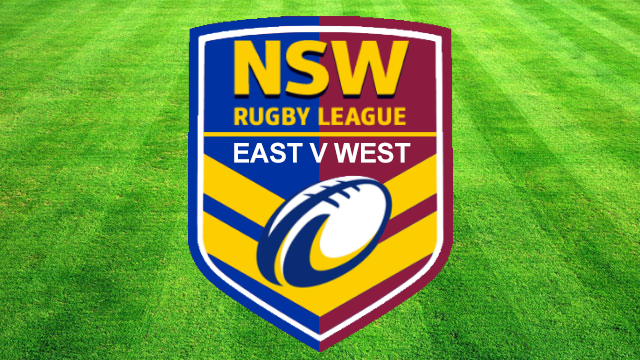 It was high scoring match played in excellent conditions and although the West Metro side took an early lead and never looked back, the East Metro boys were always in the hunt right up until near the end when the victors ran away with it.

Played on the undercard of the North Sydney Vs Newtown Canterbury Cup Match, Bears legend Greg Florimo commented after the match how impressed he was with the quality of game and complimented both teams on the spirit in which the match was played.